A lovely Swedish couple – Joel and Ulrika – are currently living aboard together with their two dogs and heading south on their boat La Vie. Today they are sharing their genuine story of how all their sailing journey began.

Happy to see you on our Harba blog! Harba is a free mobile app for sailors that allows you to easily
reserve and pay for berths or mooring in advance. Available on the App Store and Google Play.

”Always dreaming of a life less ordinary, when Joel found an article on Facebook about a couple who quit their jobs, sold everything and set sail around the world with their cat – he knew that was it!

He sent me the article with a modest smile, hoping that I would catch up to his enthusiasm. Initially, I laughed because I had no interest in sailing and in fact – had never even set foot on a sailboat! Joel had spent a week sailing in the protected Stockholm archipelago and convinced me he was on top of it.

Both in our 30´s we had our careers and our ”stable Swedish life”, but our relationship was quite new and we had not yet taken the step to move in together. I also have two dogs and setting sail without them was not an option. Could we make it all work? 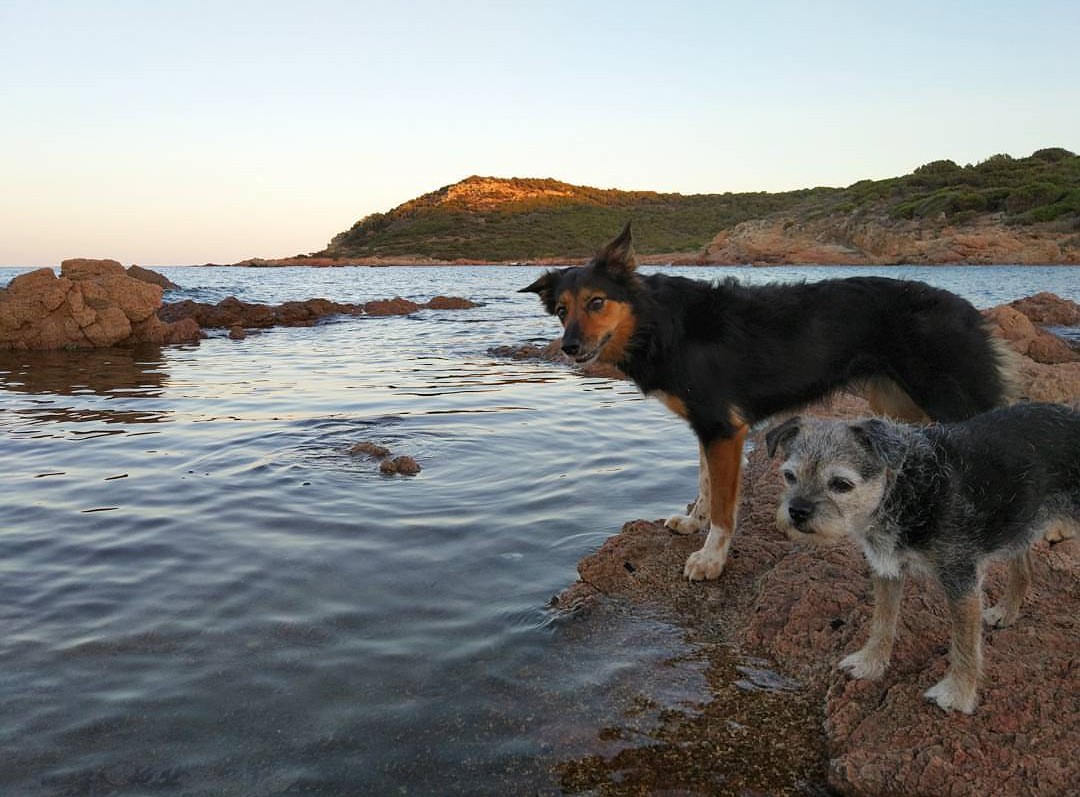 After some serious doubts, we decided to go for it!

How do you buy a sailboat without even really knowing how to sail?

We decided on the Scanmar based on the interior design, fortunately, she turned out to be well built as well as a good sailor. 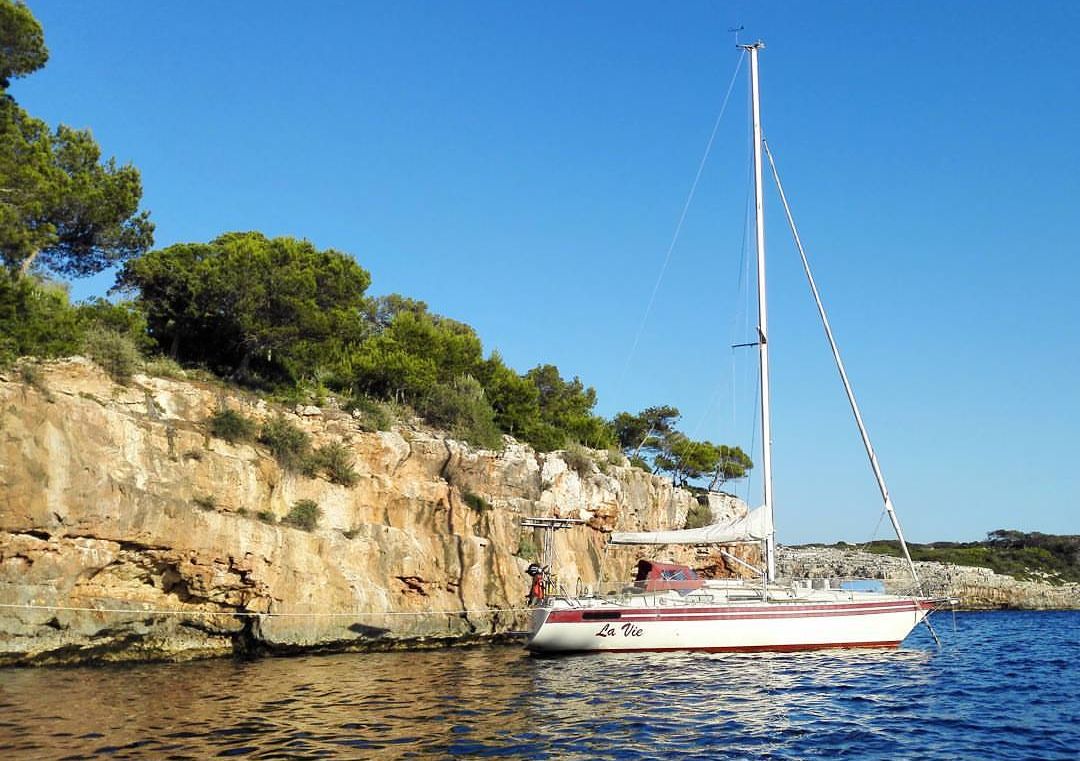 We spent all spring and summer preparing, actually only sailing three or four times before our departure. When the pontoon was covered in morning frost we were really urging to leave, but as we set sail the forestay broke, postponing our journey a few more days. What an anti-climax! 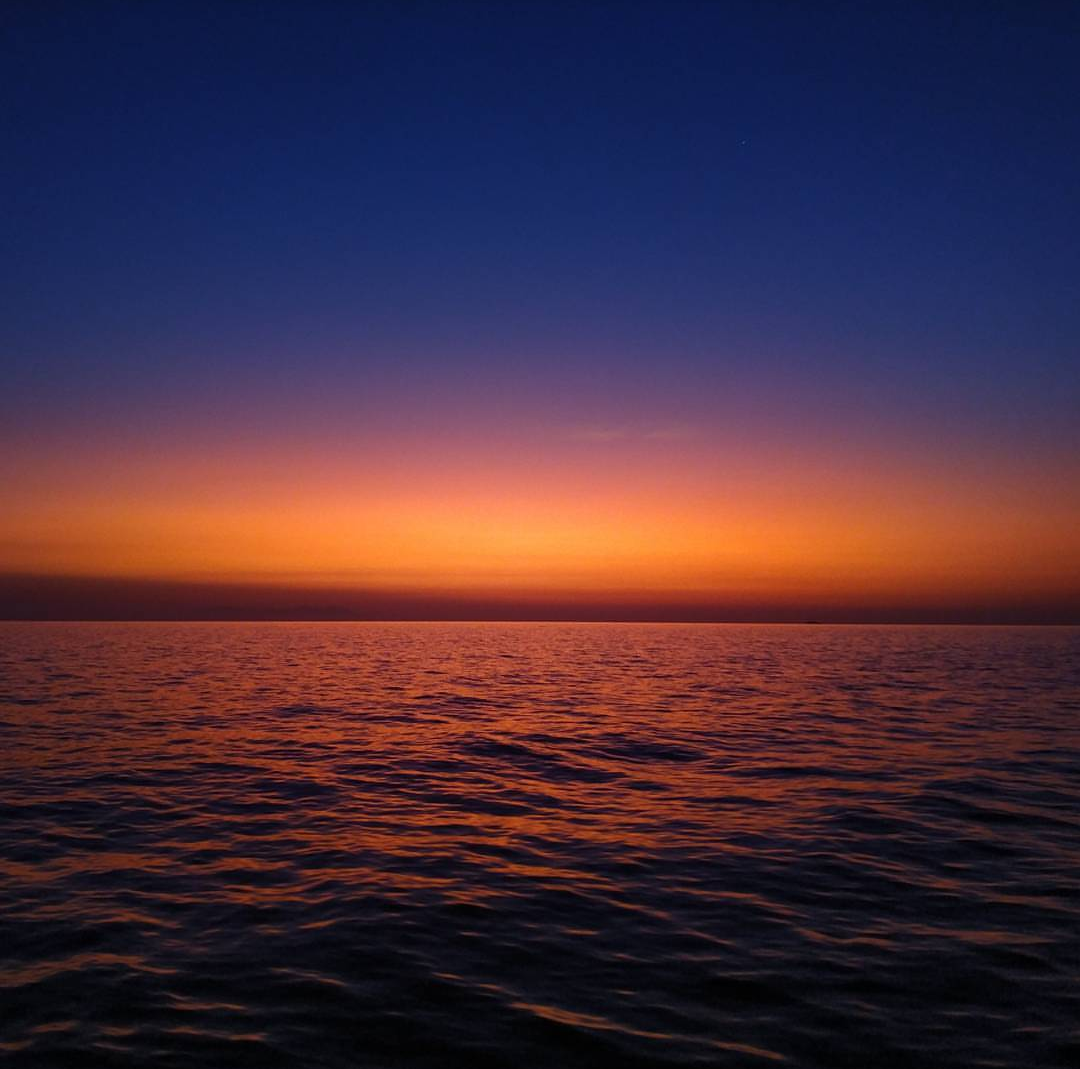 Though encountering some bad autumn weather and some rough nights, something still kept us going. We found out the hard way about currents and spring tide, about the importance of wave interval and about apparent wind. But all the new places we got to see made it all worth it!

Not only did we learn many important lessons, and keep on learning every day, but we also fell in love with sailing. We love the closeness to nature and the simplicity, yet complexity, of a life aboard.” 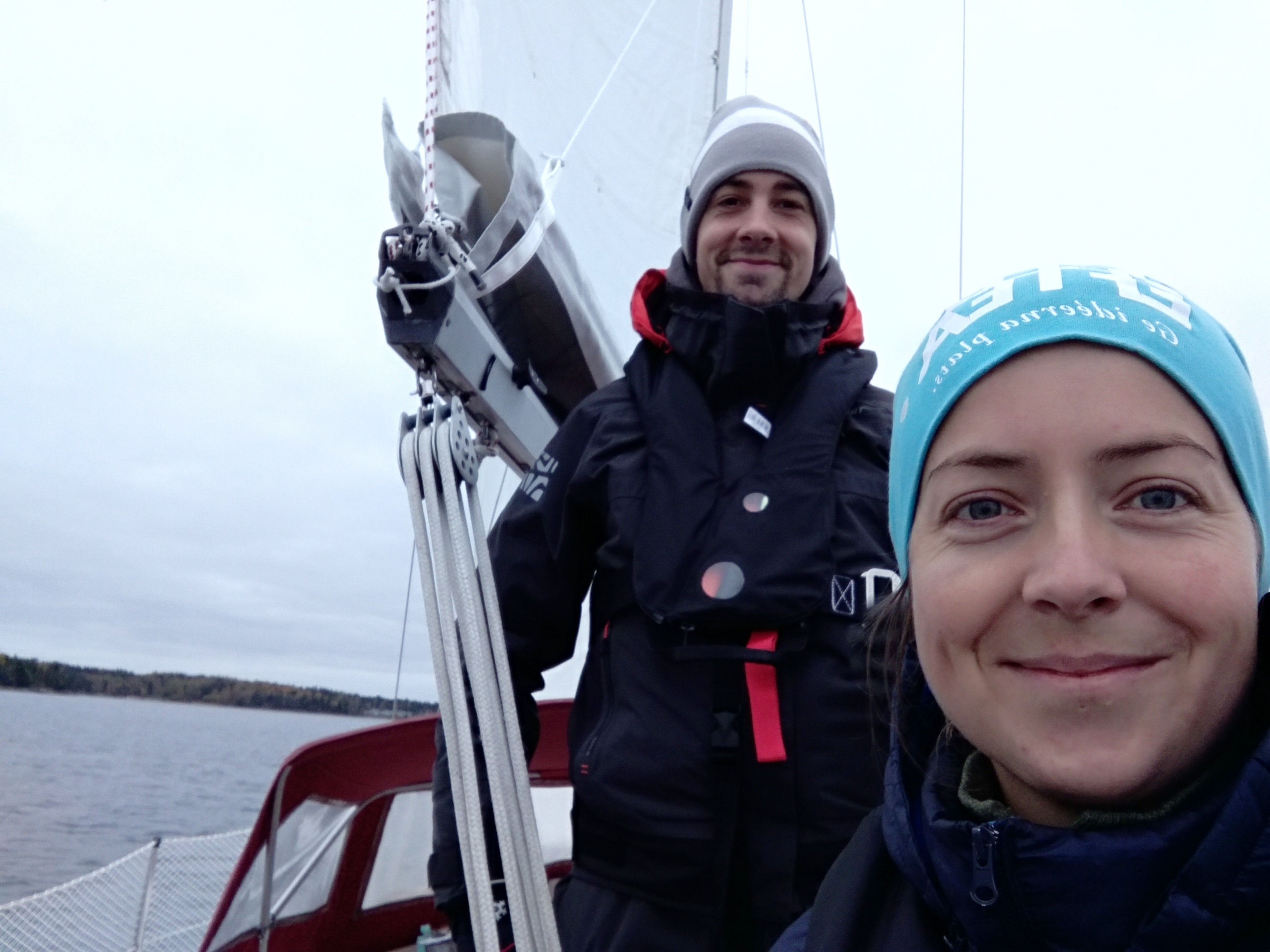 Wishing you both safe sailing and favourable winds!
Read more about Joel and Ulrika on their Instagram.